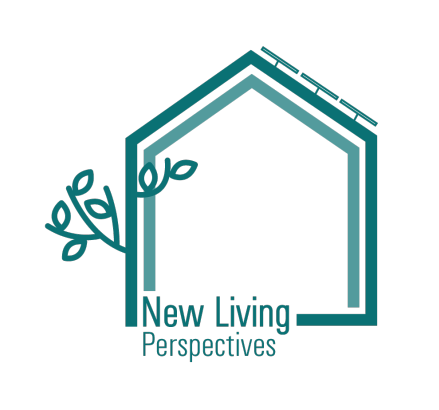 “New living scenarios: training on cohousing techniques as a form of connection between European policies and local actions” is a project co-financed by the Erasmus + Program which aims to strengthen technical knowledge on sustainable cohousing models to shape European policies at the local level.

The project highlights the role of social, public and cooperative housing in achieving a socially and ecologically sustainable quality of life in cities. The framework in which the project operates is the New European Bauhaus within the broader framework of the European Green Deal. Furthermore, it deals with the core themes of the Erasmus+ programme, such as environmental sustainability, inclusion and diversity.

It is a VET aimed at building and energy efficiency professionals to improve their skills on project topics and at young people aged between 18 and 34 interested in specialising in the practice of cohousing and using the knowledge they have learnt in the work environment.